Terrapay Reports Over £250m Has Been Sent Overseas Through Remittances, With £22m Coming Into the UK 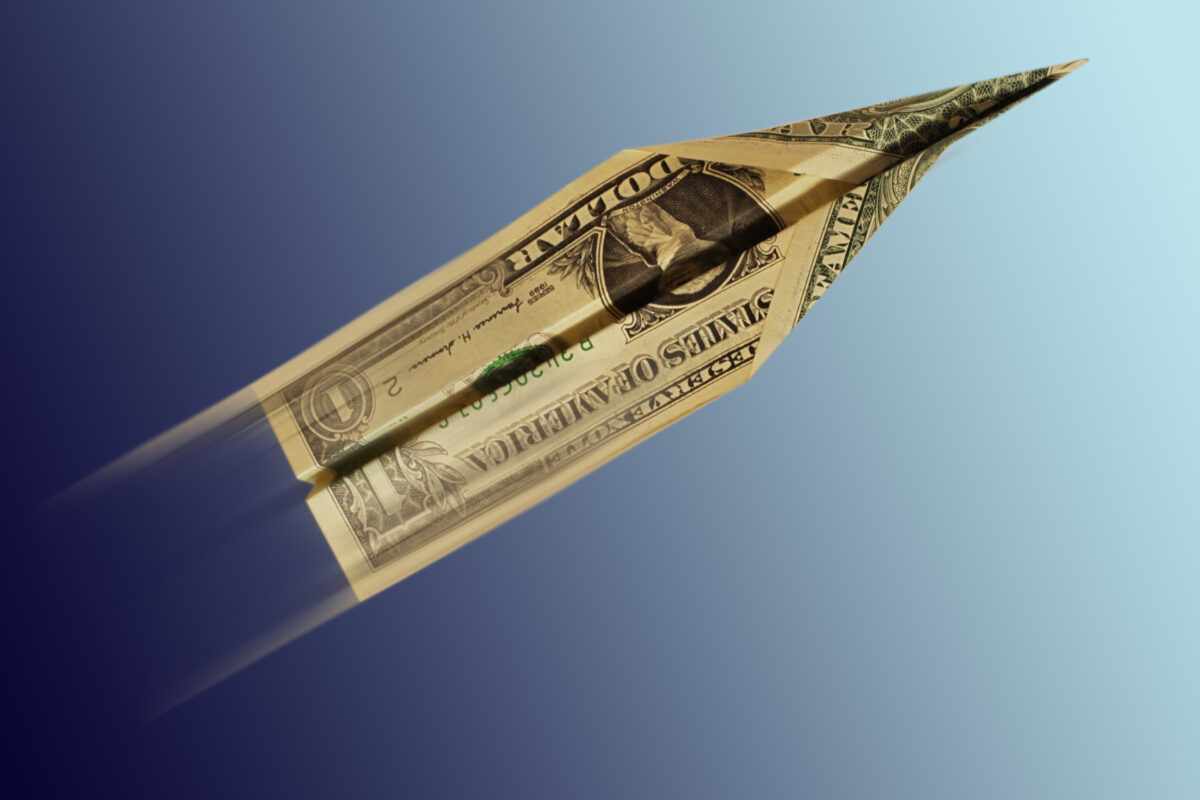 Terrapay Reports Over £250m Has Been Sent Overseas Through Remittances, With £22m Coming Into the UK

Throughout 2021, TerraPay has handled secure payments from the UK to 52 countries, with Ghana representing the most active payment corridor, which comprised over 27% of total transactions. Three other African countries are in the top five of TerraPay’s UK business, with Uganda representing 14% of total transactions, Tanzania taking up 8% and Kenya 7%. In total, over 56% of recorded payments from the UK through TerraPay were sent to Africa with the average value £162, whilst the most popular mode of payment being via mobile wallets typically amounting between £80-110. The UK to India payment corridor is TerraPay’s second largest by transaction count at 17%, however, it is the largest in terms of size of the total values recorded, with the average payment equalling £405. Offering UK startups and small businesses a simple cost-effective method of processing overseas transactions in one of the largest, most competitive and saturated cross-border remittance markets . Predominantly a send market, TerraPay has also handled a large number of payments into the UK via real-time payments to bank accounts. In total, TerraPay processed transactions worth approximately £22million from 26 countries into UK bank accounts in 2021. Commenting on TerraPay’s increasing presence in the UK’s