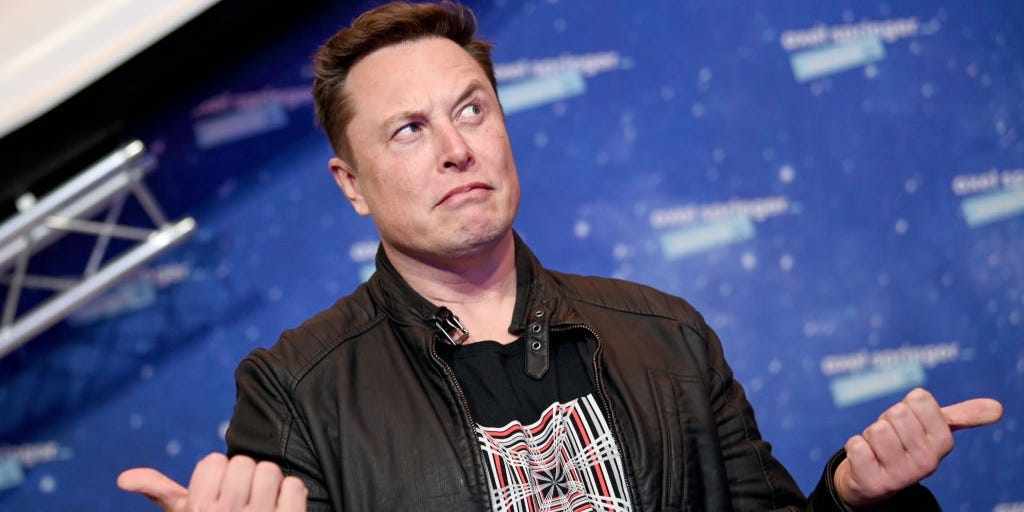 Tesla fell as much as 3% in Tuesday trades following the release of its first-quarter earnings report. The company exceeded analyst estimates and booked a record quarterly profit, in-part driven by the sale of regulatory credits and bitcoin.

Here are the key numbers from the first-quarter earnings report:

“Despite unforeseen global challenges, we outpaced many trends seen elsewhere in the industry as we significantly increased volumes, profitability and cash generation,” the company said in a press release.

The company did not provide 2021 guidance for its automotive production, but said it expects “50% average annual growth” on a multi-year outlook. In 2020, it was just short of its 500,000 deliveries goal.

Musk added that he expects the Model Y to be the best...read more...

Tesla stops accepting Bitcoin as payment for its cars.