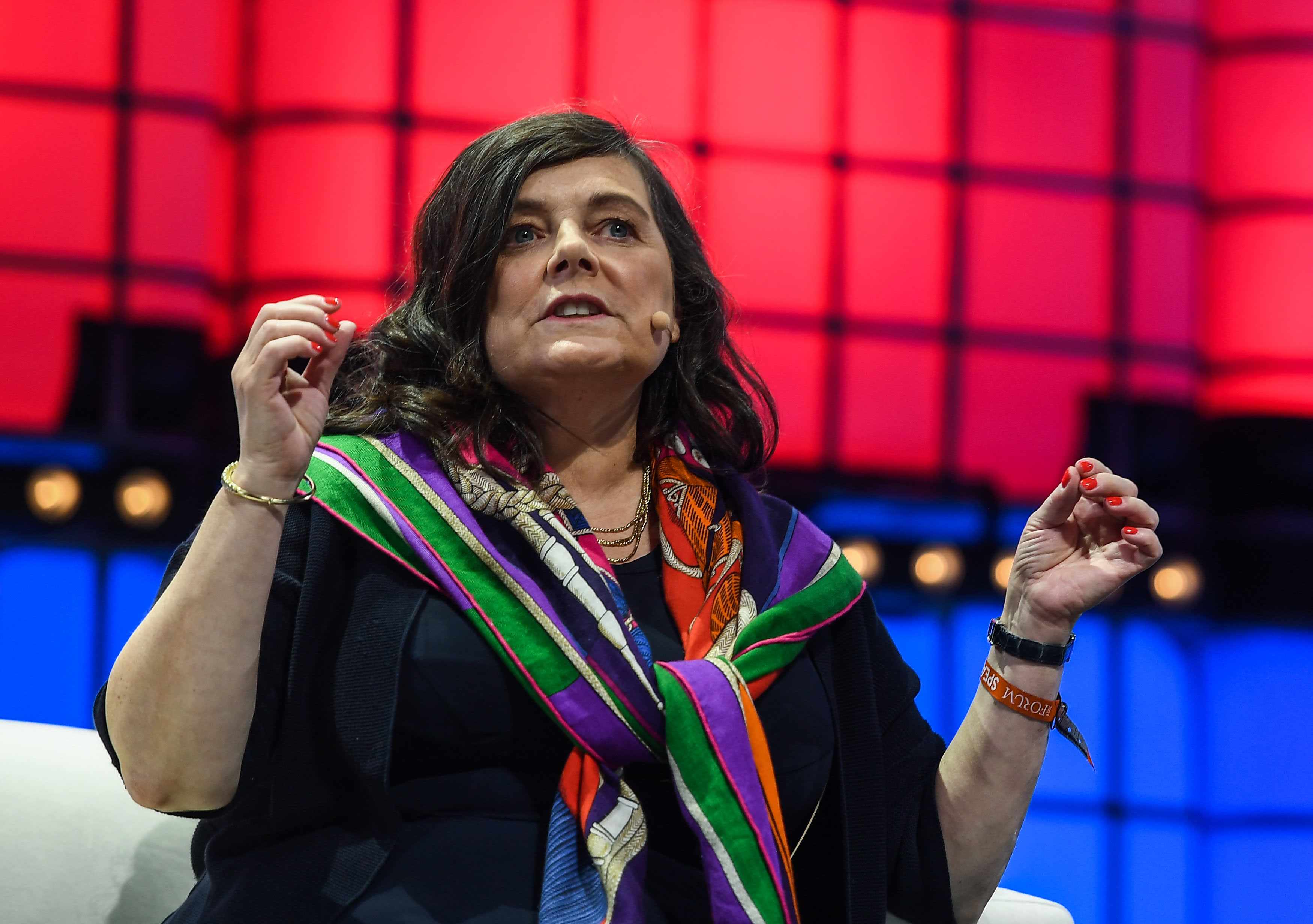 LONDON — Anne Boden, the CEO of British fintech start-up Starling, is worried about cryptocurrencies. Some digital currency exchanges are "quite dangerous," Boden said, adding the finance industry should remain vigilant about fraud in the unregulated crypto market. It comes after Binance, the world's largest crypto exchange, was in the U.K. by the country's financial services watchdog. "The industry as a whole must really be alert to the dangers of people using bitcoin and cryptocurrencies to process fraudulent payments," Boden told reporters on a call Thursday. Founded in 2014, Starling is one of Britain's best-known challenger banks, a new breed of lenders aiming to shake up the market with online-only checking accounts. Rivals include Monzo, Revolut and Monese. On Thursday, Starling reported a in the 16 months ending 2021, helping the bank more than halve its losses. Starling is now on track to record its first annual profit in 2022, Boden said, adding the company may go public by late next year or early 2023. Britcoin? Despite her cautious stance on crypto, Boden said she believed there was a future for digital currencies. "Certain digital currencies are interesting (but) our customers are not asking for that service," Boden said. "In 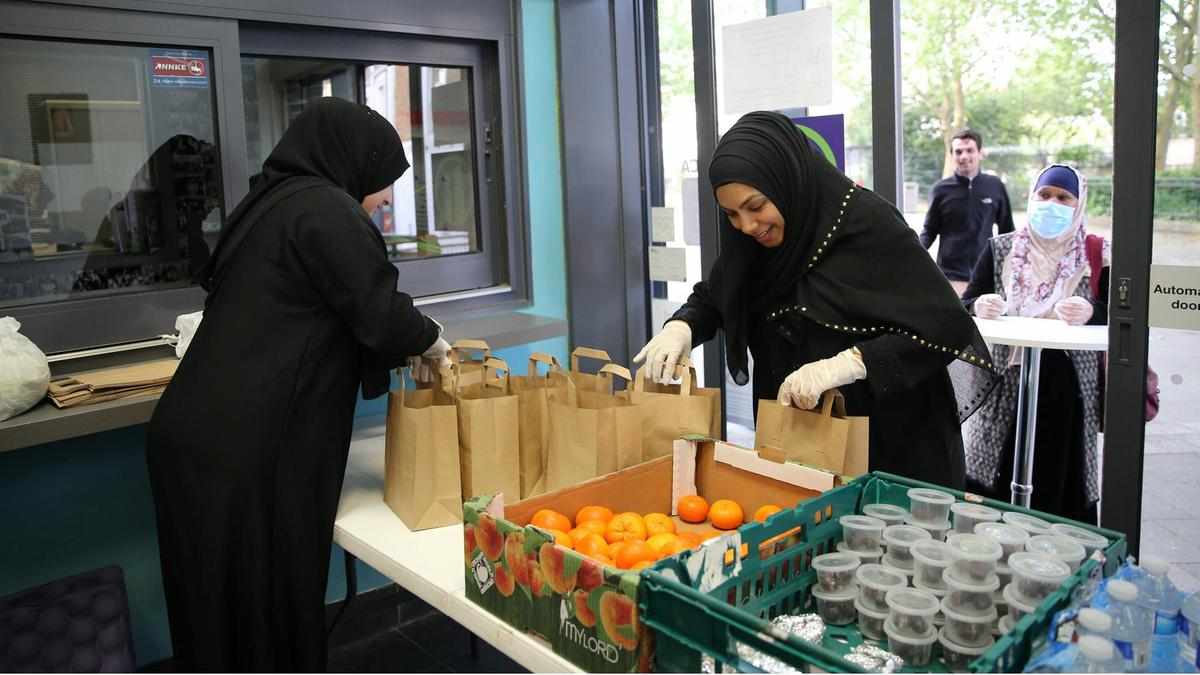 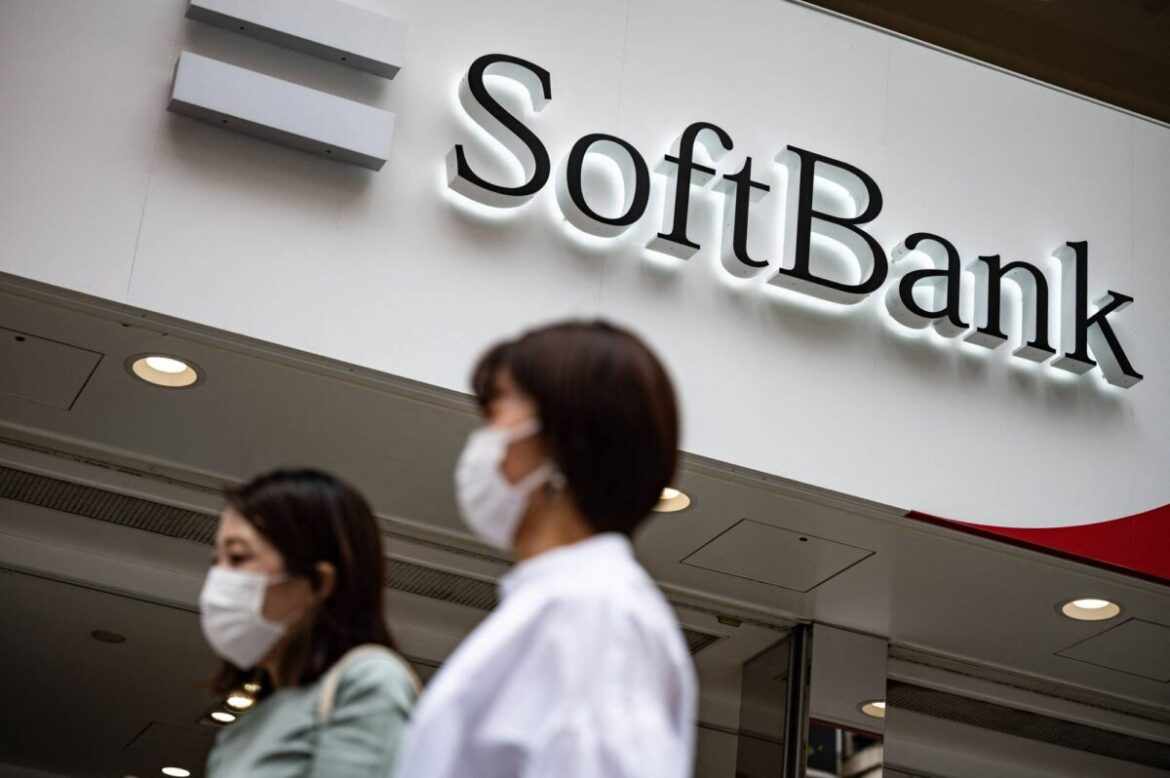 Vlad Zamfir on the Dangers of Unstoppable Software… 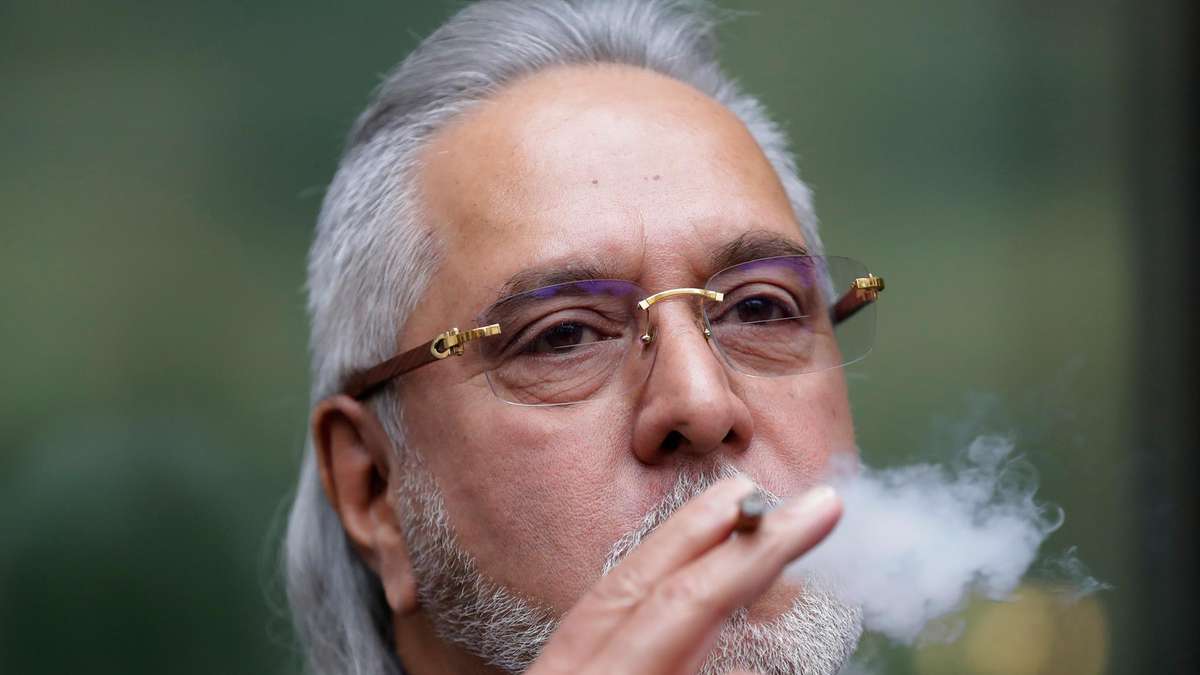 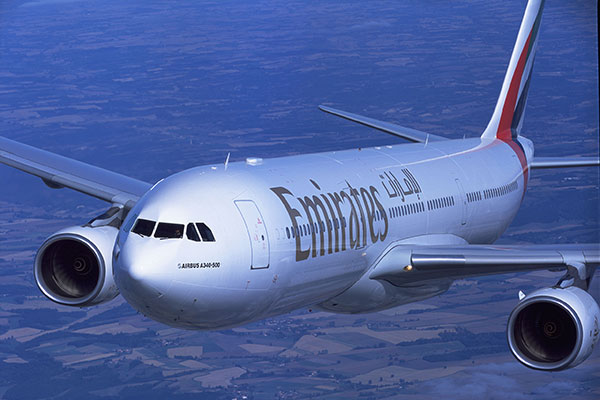 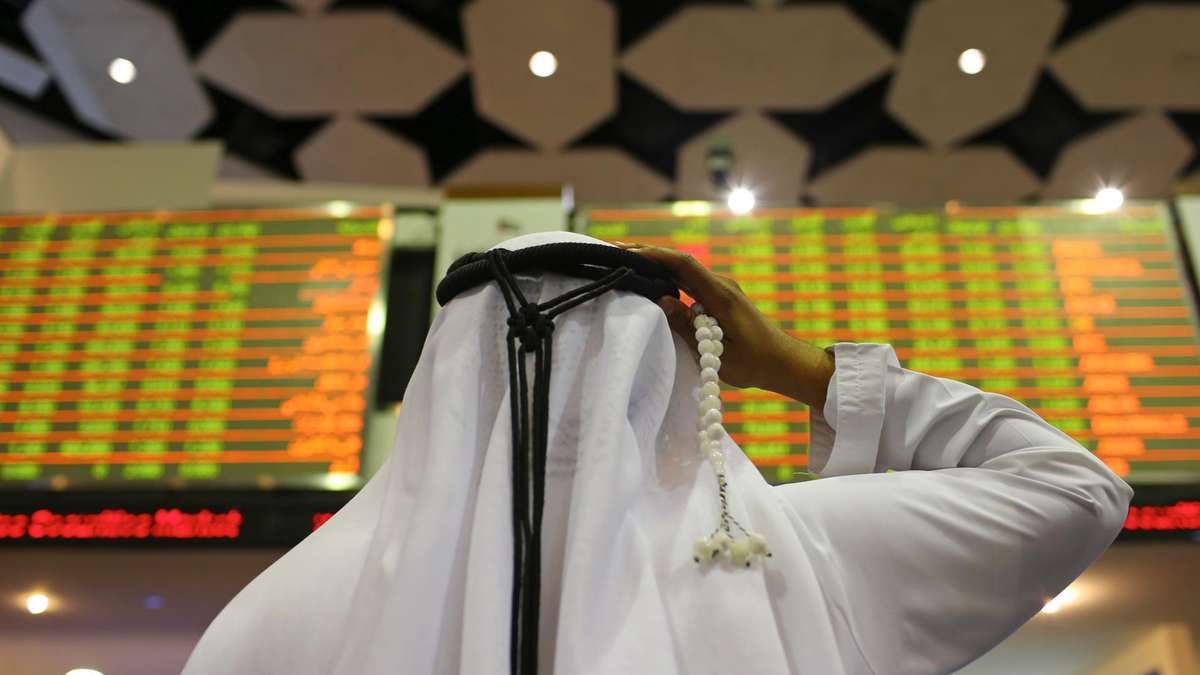