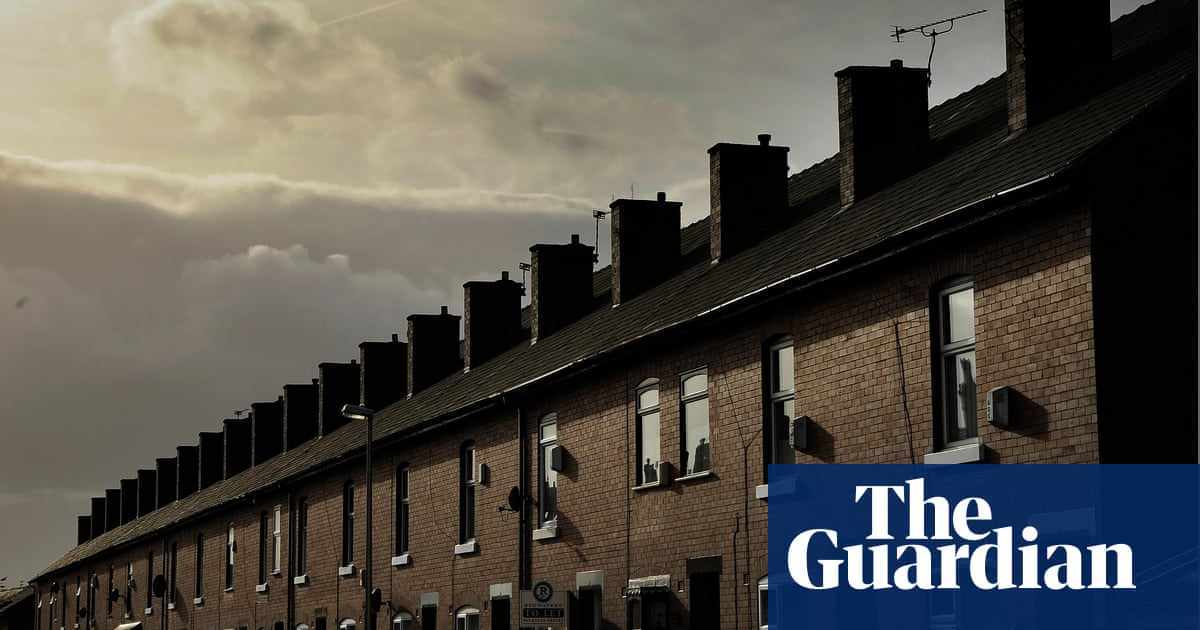 Mortgage borrowing in the UK has hit its highest level since modern records began as buyers rushed to beat the now-extended stamp duty holiday deadline.

Bank of England figures showed that Rishi Sunak’s decision in the budget to extend the tax break until June came too late to stop a burst of activity in the housing market in March.

Although the number of new mortgage approvals dropped from 87,000 to 83,000 in March, they remained higher than the 73,000 recorded in February 2020, the last month before the UK went into its first pandemic-induced lockdown.

The completion of deals took net mortgage lending to £11.3bn in March – higher than in any month since the series began in 1993. With lockdown measures affecting bars, restaurants, shops and other leisure activities, consumers continued to repay credit card debts, with the Bank reporting net repayments of £500m in March.

Separately, an update on the state of manufacturing showed that despite grappling with supply shortages, industry...read more...