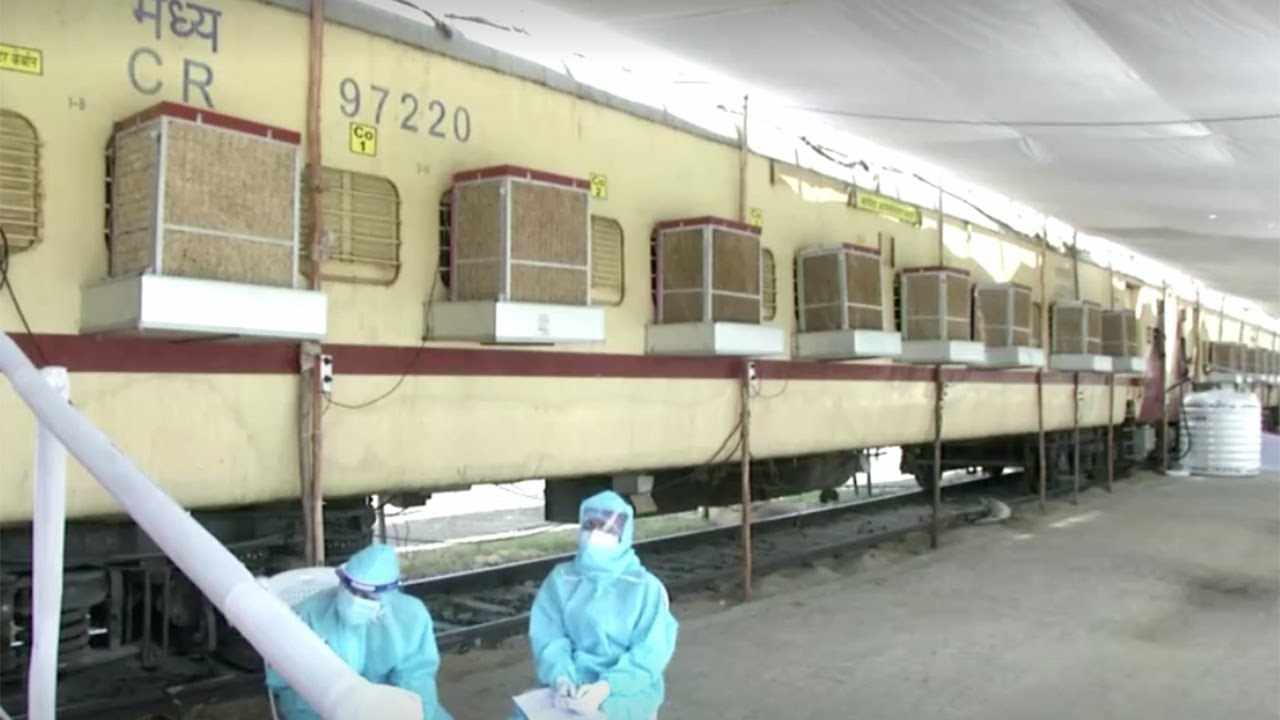 Australian Prime Minister Scott Morrison has fended off accusations of racism and having blood on his hands, as he retreated from a threat to jail Australians trying to escape Covid-ravaged India.

The government moved to ban travellers from India from entering Australia until May 15, threatening rule-breakers – including Australian citizens – with prison time.

Amid widespread backlash, Mr Morrison said today that it was ”highly unlikely” travellers from India would face the maximum penalties of five years jail and a A$66,000 (£37,000) fine for breaking border rules.

“I don’t think it would be fair to suggest these penalties in their most extreme forms are likely to be placed anywhere, but this is a way to ensure we can prevent the virus coming back,” Mr Morrison said.

He said the rules would be used “responsibly and proportionately” but they had to be put in place to ease the pressure on the country’s quarantine system, which saw a 1,500pc spike in Covid cases from India since March.

Around 9,000 Australians are believed to be in India.

Mental Health Days Should Be an Employee’s Right, and Here Is Why!