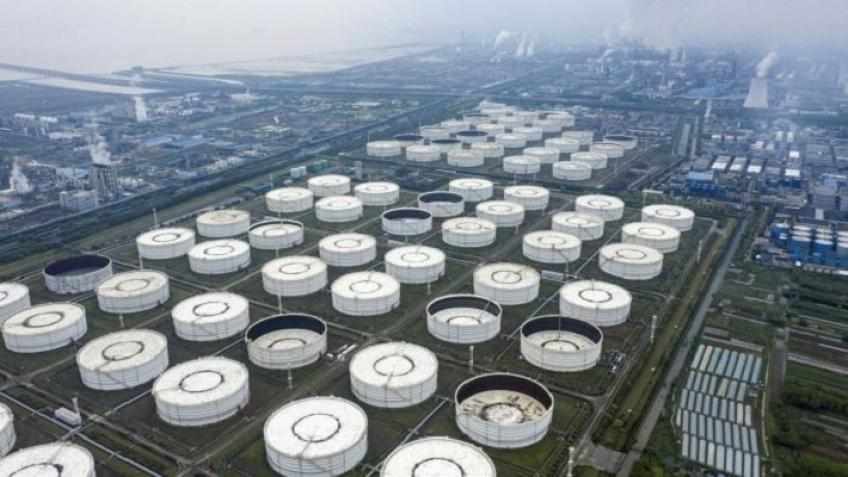 On Monday, both US and UK crude oil futures’ prices had spiked to fresh multi-year highs with Brent zooming in its latest leg of blowout rally, as debarkations of a sharply deteriorating supply-crunch coupled with a solid fuel demand across major G20 economies, had buoyed up oil contracts’ prices, however, US crude ended the session lower after hitting an intra-session high of $85.40 a barrel, the strongest since October 1, 2014. On top of that, supporting oil futures’ prices further, New York-City lender Goldman Sachs had forecasted earlier in the day that Brent crude futures’ prices might hit $90 a barrel before end-2021, much sooner-than-anticipated amid an OPEC+ decision not to hike outputs earlier this month. Aside from that, flooding in Chinese coal mines that had significantly led to a drawdown in outputs, had ramped up demands of crude oil further, while an unprecedented step-up in demands in a raft of Indian refiners, which are reportedly seeking to shelve a higher profit with oil contracts hovering above multi-year peak, had perked up crude oil futures’ prices. Crude oil harbours above fresh multi-year high Citing statistics, citing statistics, in the day’s commodity market wind-down,