Goldman Sachs says oil prices could be higher for much longer 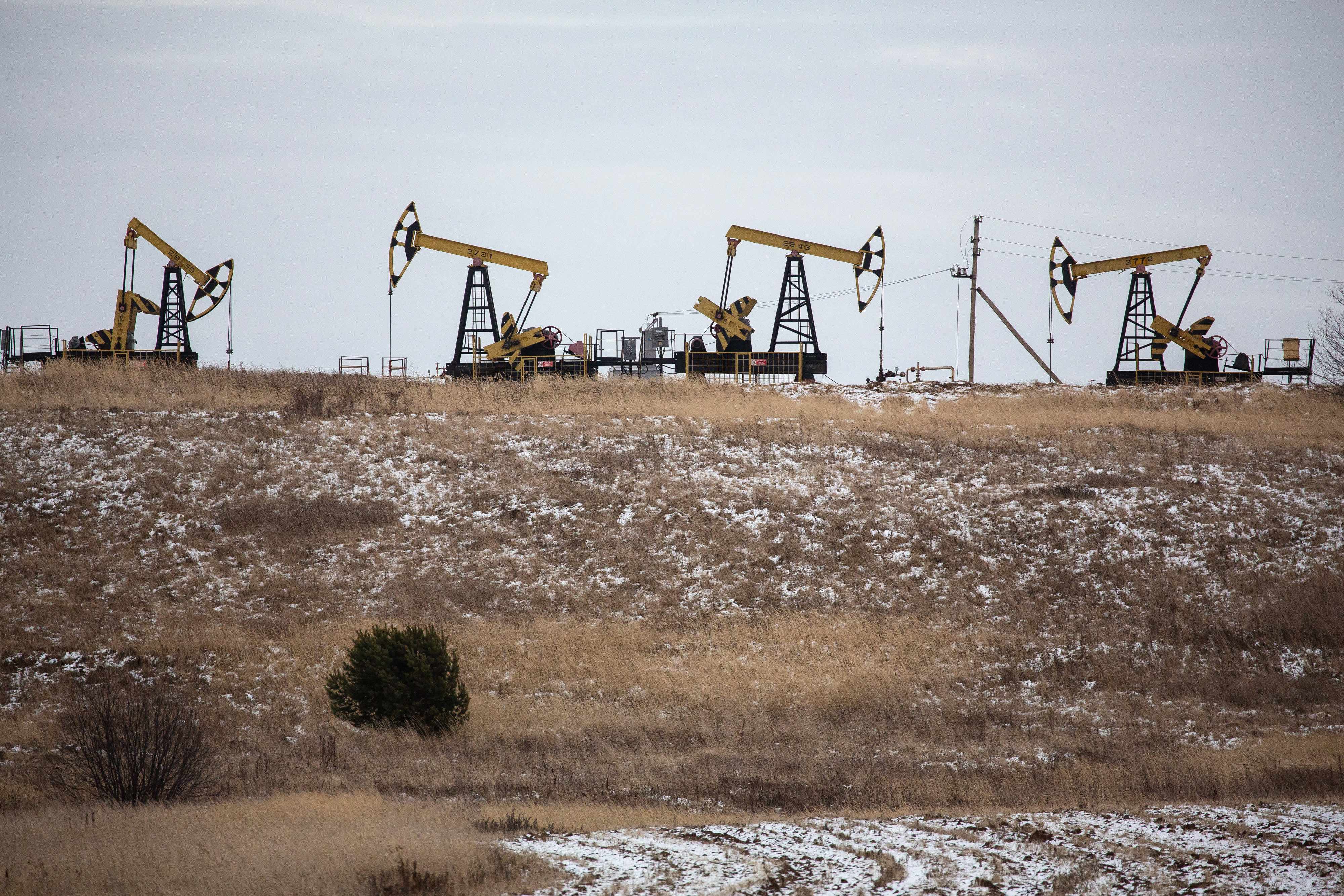 Goldman Sachs says oil prices could be higher for much longer

Oil prices could stay at higher levels in the years to come as demand rebounds while supply remains tight, according to Goldman Sachs' head of energy research. Damien Courvalin, who is also a senior commodity strategist, said the market fundamentals warrant higher prices and that the bank's forecast for Brent crude is $85 per barrel for the next several years. "This is not a transient This is actually the beginning of a material repricing higher for oil," he told CNBC's on Thursday. Goldman Sachs' base case is for Brent to were up 1.26% at $81.45 per barrel, while international benchmarkÂ Â gained 1.24% to trade at $84.21 per barrel on Thursday afternoon in Asia. The oil market is in "the longest deficit we've seen in decades," and demand will continue to outstrip supply in winter, said Courvalin. The lack of upstream investment in oil supply while demand grows points to "sustained high prices" at least in the year ahead, he added. 'Warning sign' What's happening in the coal market â where because supply shrank faster than demand â is a "warning sign" for oil, Courvalin said. Oil drilling activity hasn't recovered much on the supply side, while demand is growing,