Cryptocurrencies, stablecoins and central-bank digital currencies are all the rage. We break down what they are and what you need to know about them 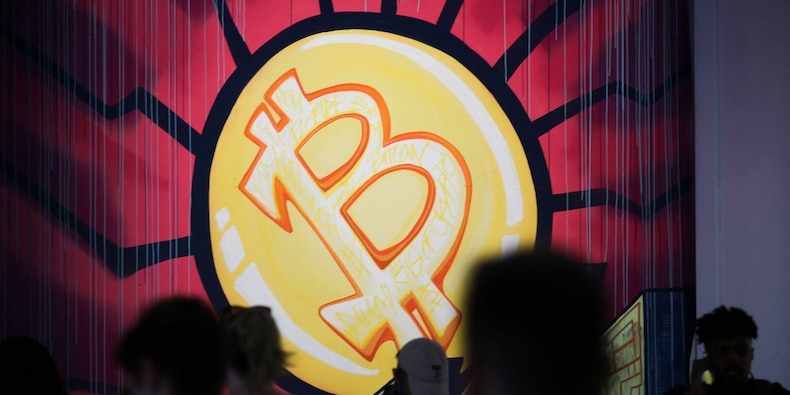 Cryptocurrencies, stablecoins and central-bank digital currencies are all the rage. We break down what they are and what you need to know about them

Cryptocurrencies and stablecoins have boomed in 2021. And central banks around the world are increasingly keen on their own digital currencies. But how do they all work and what are they used for? Cryptocurrencies are basically digital currencies that aren't controlled or issued by a centralized authority, such as commercial or central banks. These coins are sent back and forth on enormous peer-to-peer networks - essentially groups of computers that share data. The innovation of cryptocurrencies is that the "ledger" that keeps track of transactions - known as the blockchain - is overseen and verified by network users known as "miners." Miners collectively do the work of a central authority, checking people aren't trying to spend coins twice, and earning newly created bitcoin in return. "What we aim to do with the blockchain is to make this 'trustless' so that nobody has overall control of it," says Ben Edgington, a software developer for the ethereum network. "It's fully democratic [and] it's fully accessible." When bitcoin was launched by the anonymous person or group in 2008, many thought it could be used for payments. In reality, it's way too volatile. Now, many bitcoiners say its scarcity - only 21 million coins