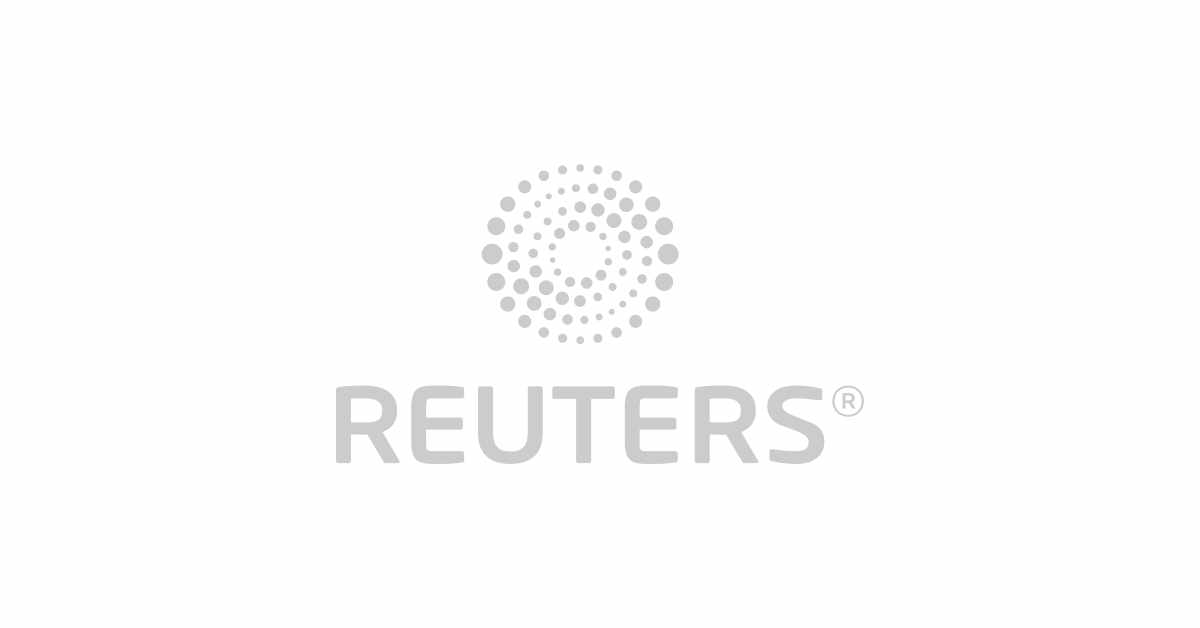 After the fund infusion, Swiggy will be valued at $5.5 billion, technology news site TechCrunch reported. Swiggy did not immediately respond to Reuters request for comment on its latest valuation. (https://tcrn.ch/36NFNGI)

Goldman Sachs and Qatar Investment Authority were also among the notable investors in the latest fundraise.

Swiggy had raised $800 million in April earlier this year, according to local media.

Home delivery companies in India were hit by a sudden pandemic-related lockdown last year due to doubts about how the virus is transmitted. But as initial hesitancy in...read more...