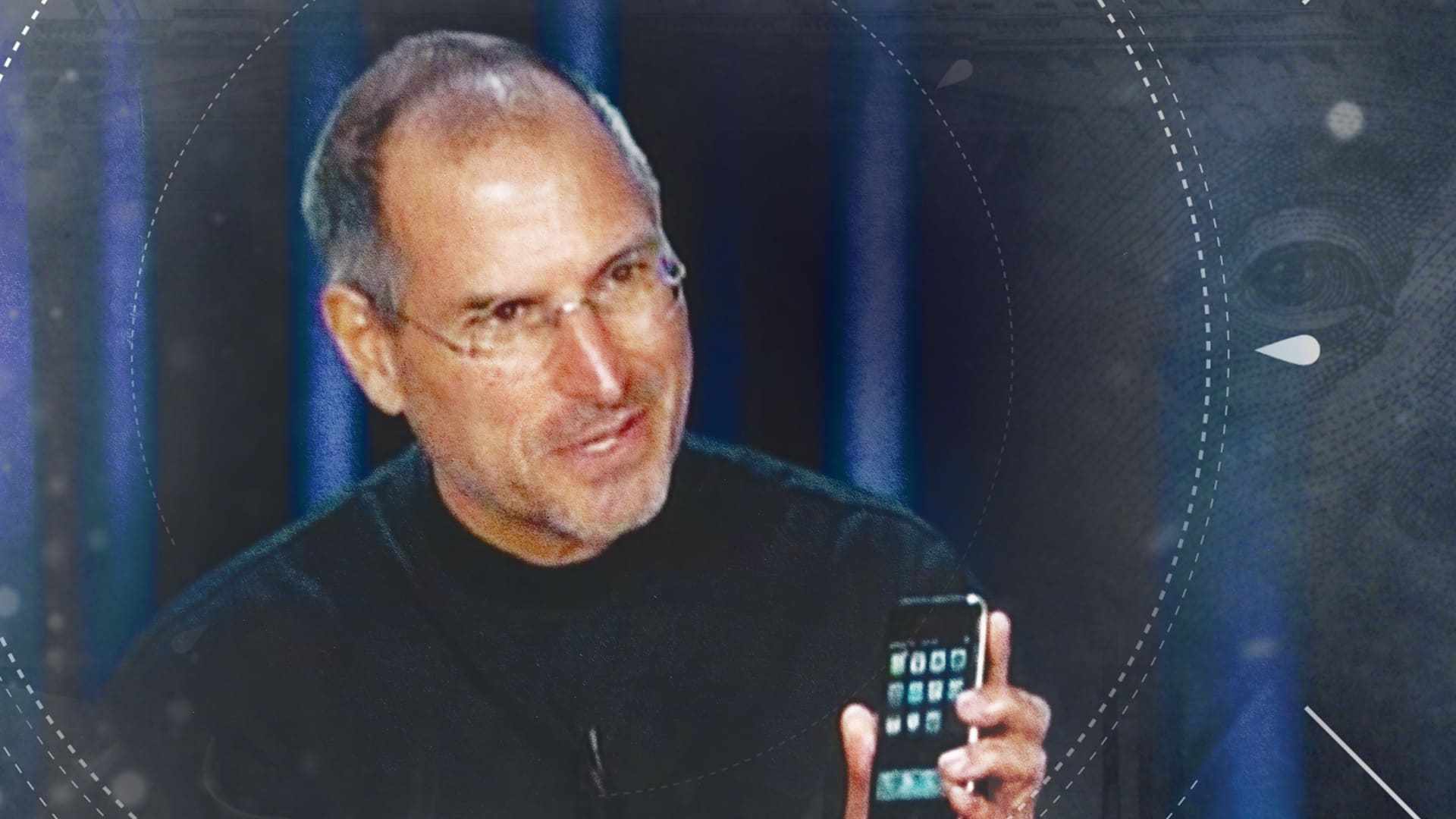 A 1973 handwritten job application from Apple co-founder Steve Jobs is once again up for auction. But this time, you can bid to buy either the original document or an NFT version. The was created by Jobs after he dropped out of Reed College and three years before he founded . It doesn't list a position or the company but says he was interested in electronics tech or design engineer positions. His skills included computer and calculator experience. Jobs co-founded Apple with Steve Wozniak in 1976. NFTs, or , are assets that delegate ownership of a virtual item like a picture, tweet or video, typically paid for in ethereum cryptocurrency. The asset can only be held by one person at a time, and ownership is recorded on a digital ledger that underpins cryptocurrencies like Bitcoin. The says it's selling the real copy and a digital version in an effort to find which has more value. It also gives the owner a way to make more money off a single document. As of Thursday morning, the physical version has a top bid worth $1,000 while the NFT has a top bid worth $545.93. It was last in March. Collectors have shown 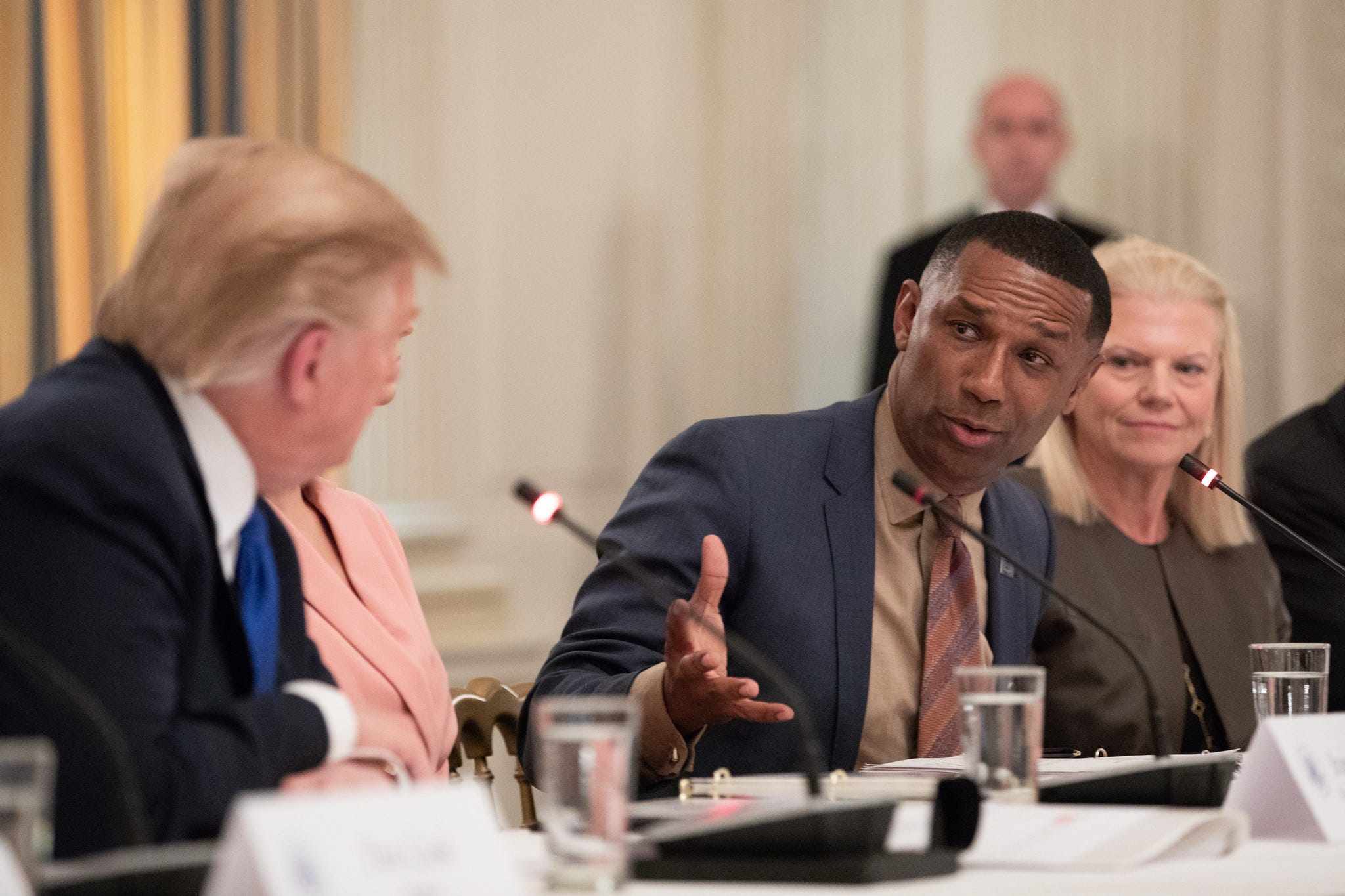 Your guide to a wild week in Silicon… 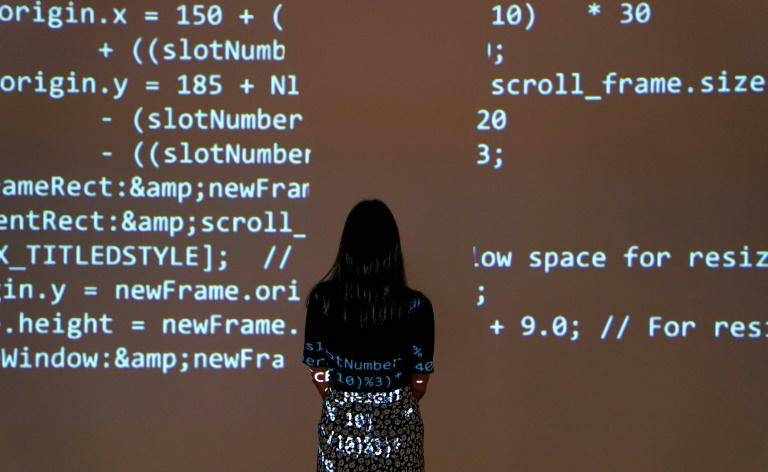 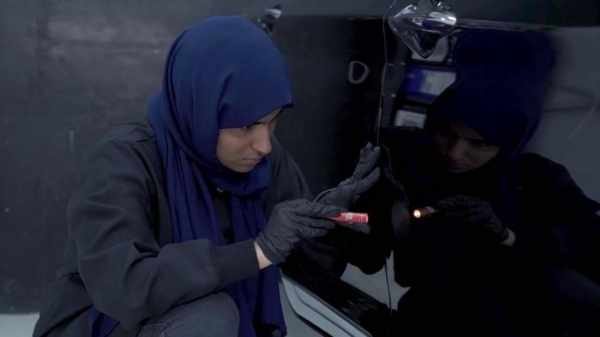 Zahraa, a Saudi graduate in media, follows her… 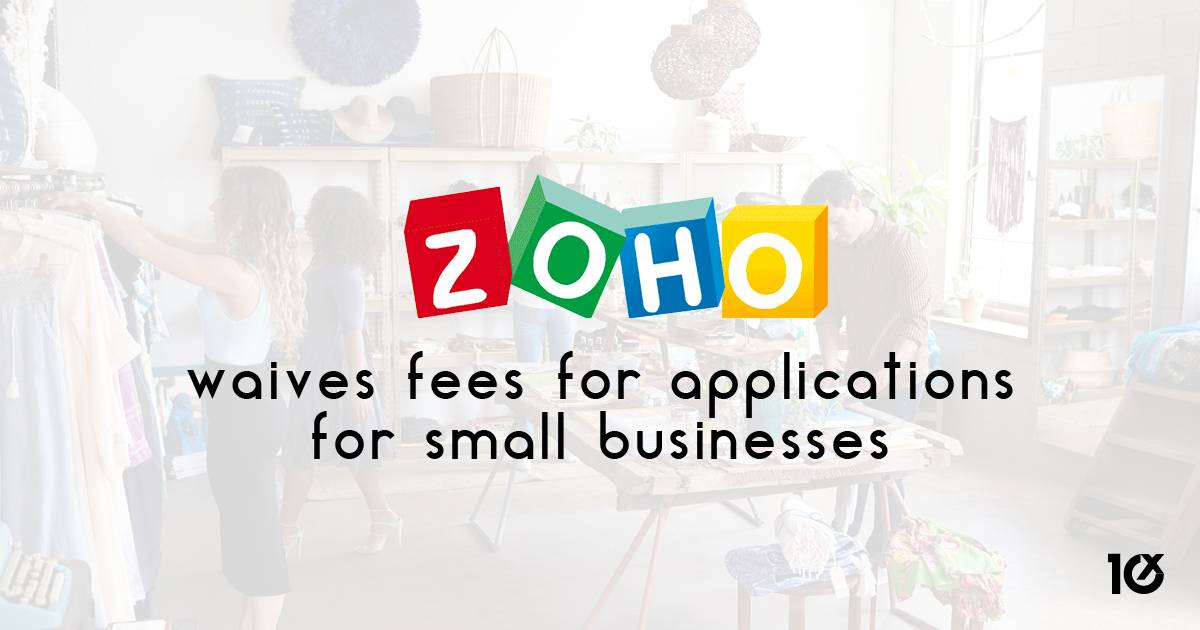 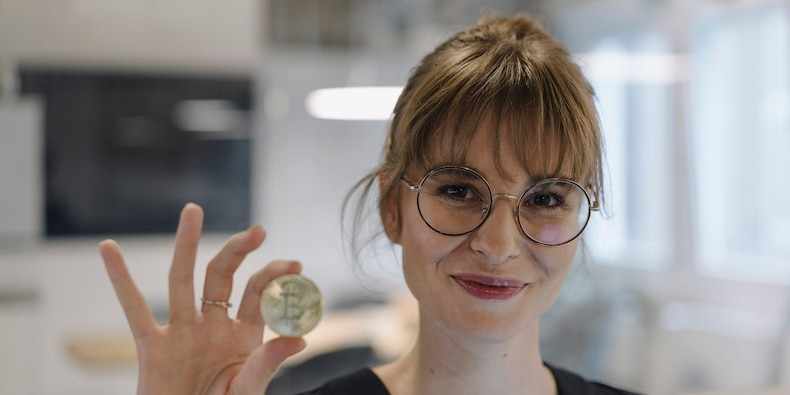 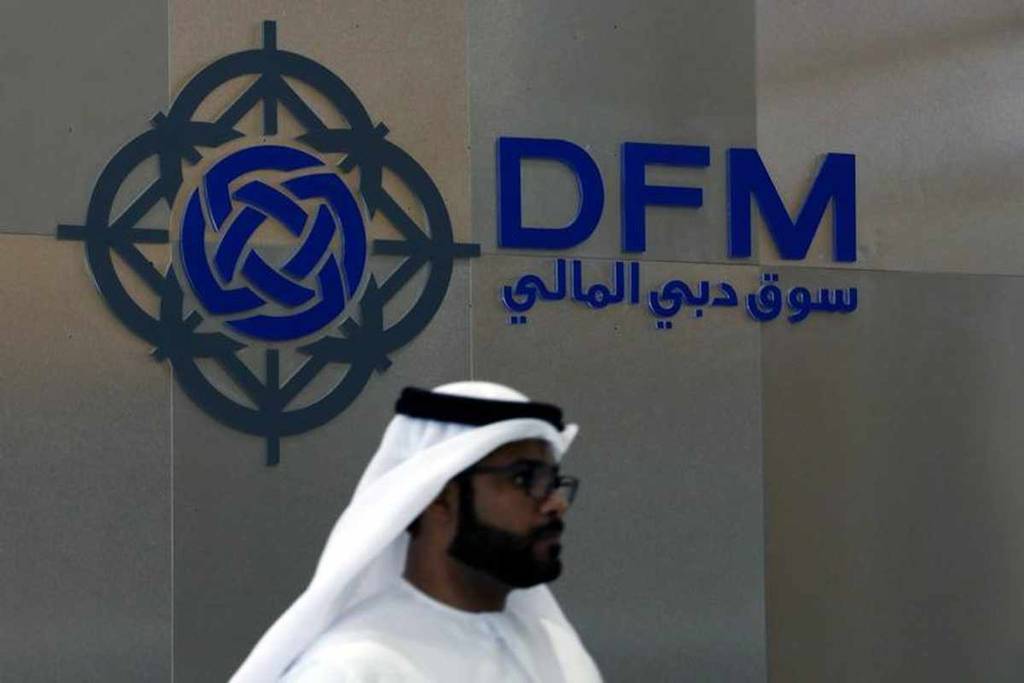 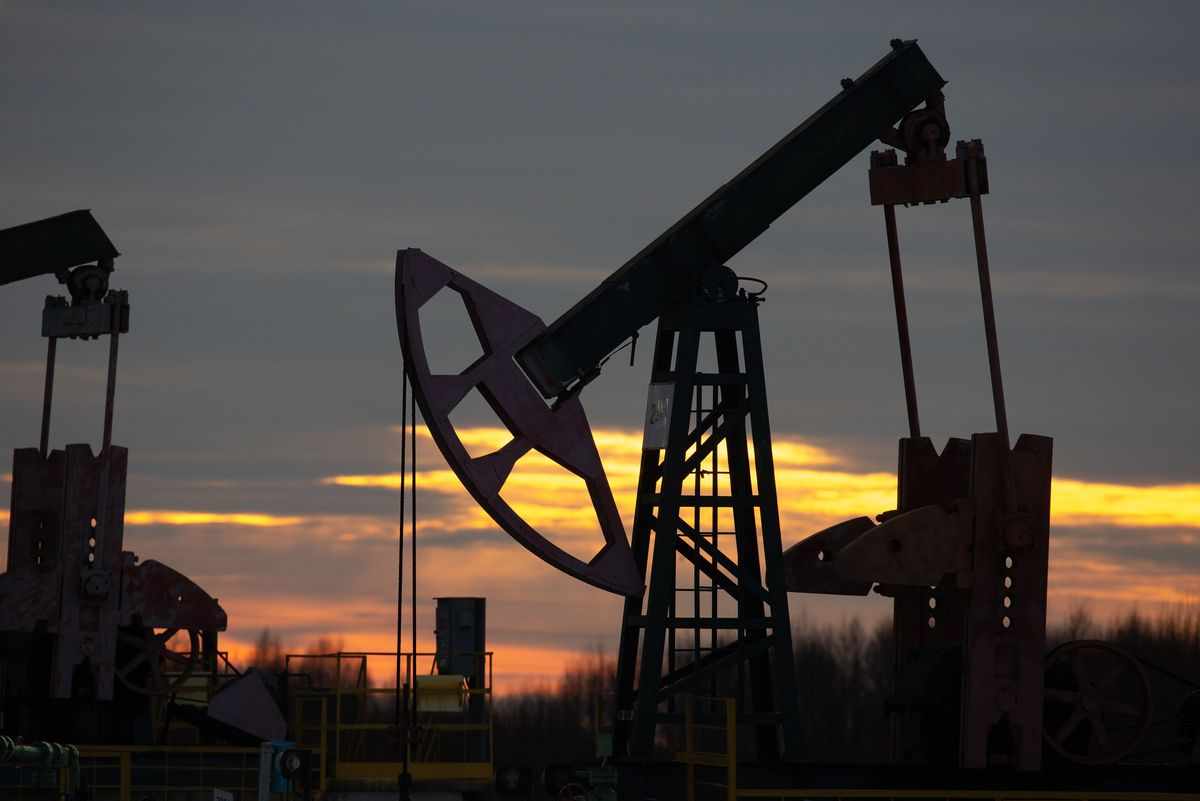