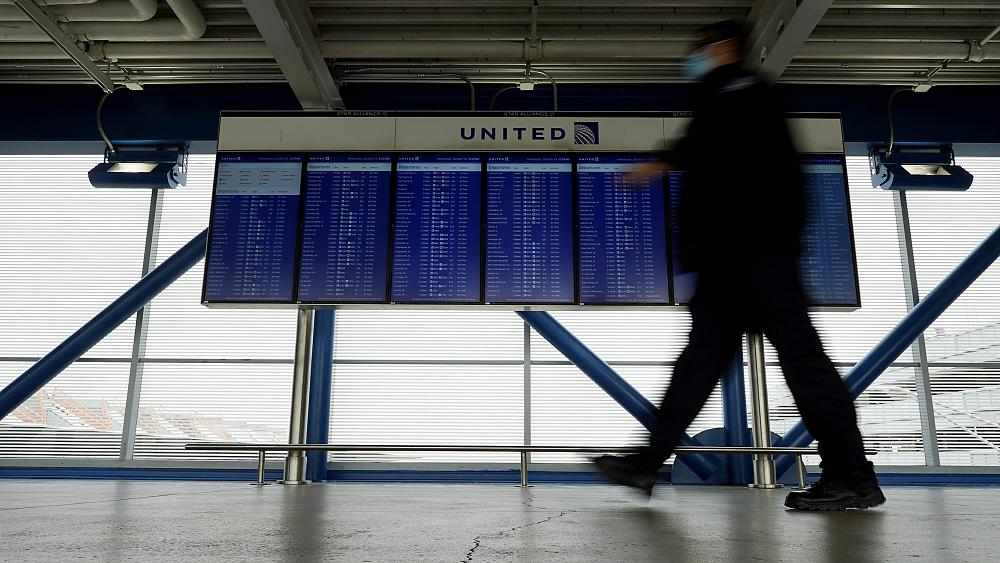 Air passenger numbers in the US are at their highest level since the COVID-19 pandemic set in.

However, it was still 35% below the number of airport travellers reported on the comparable Sunday in 2019, according to TSA figures.

Airlines in the US started to see an increase in bookings in mid-February and since March 11 this year the TSA has been screening at least a million people a day.

The rise in passenger numbers is attributed mainly to domestic travel since international travel to and from the US is still limited.

Vacation destinations have been the most popular, but business travel, which brings in more money for the airlines, is still at very low levels.

In a bid to boost the sector almost 50 US and UK travel industry groups have urged...read more...

Related to: US Passenger Numbers Highest