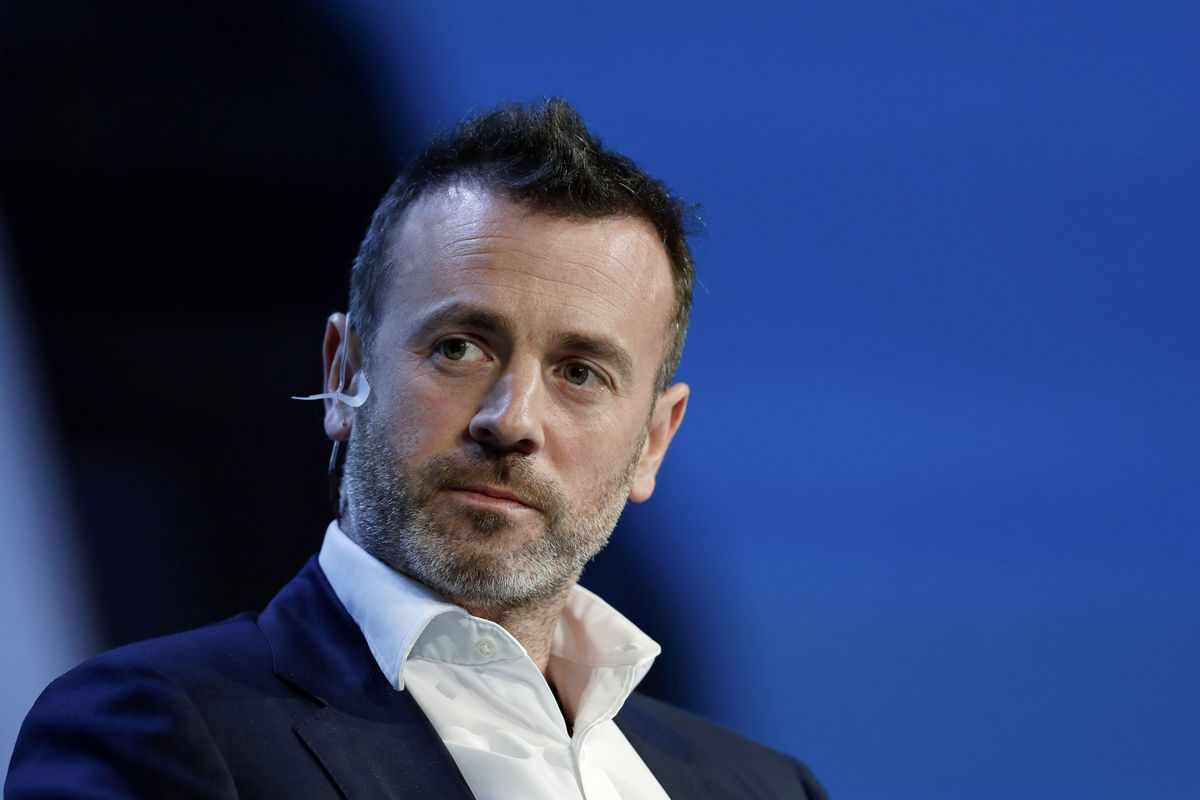 Vertical Aerospace, the U.K.-based vertical take-off aircraft startup, will likely make a billionaire of its founder Stephen Fitzpatrick, following the announcement Friday of its intention to go public via a $2.2 billion SPAC merger.

Fitzpatrick, best known in the U.K. as the man behind energy supply company Ovo, is the majority shareholder of Vertical Aerospace and will likely have an estimated net worth of over $1 billion when Vertical completes its merger with Broadstone Acquisition Corp. in the second half of 2021, under the stock ticker EVTL.

Vertical’s small aircraft do not require runways and are intended for use in an urban environment for short, carbon free trips.

They claim their electric VA-X4 craft can travel at speeds of 200 miles per hour at “near silent” flight, with zero emissions. The small Aircraft has a range of just over 100 miles and can carry four passengers and a pilot.